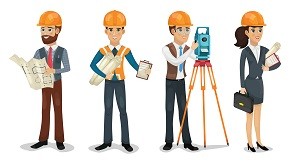 “What do civil engineers really do?” is the question answered in a new podcast series called “Let’s Be Civil”. Created by Dr. John Schemmel, the Bruce and Gloria Ingram Endowed Chair in Engineering at Texas State University, the podcasts focus on the current role civil engineers play in society. John has worked for more than 40 years in the materials and construction industry and is former director of technical services for the Edward C. Levy Company.

Schemmel started the podcast series as a recruiting tool for the recently launched civil engineering program at Texas State University, but after a few initial interviews, recognized that he was on to something more important. His revised focus includes those who design, construct, and maintain our physical infrastructure to make modern life possible.

Schemmel believes that a civil engineer’s role in construction has been subtly transformed in the last decade. "The profession of civil engineering is on the cusp of fundamental change," said Schemmel. His interviews document just how fascinating and diverse the role of a civil engineer has become.

For series one, Schemmel interviewed more than two dozen professionals involved in many phases of civil engineering. All shared how they became engineers, and just as important, how they believe they are improving society. Just as interesting, Schemmel included interviews with individuals who were educated as engineers but ultimately chose a different career path. Some of those interviewed from the concrete industry are Rick Yelton, Rich Szecsy, Reid Castrodale, and Tom Adams.
Schemmel is now working on a second series of interviews with a slightly different focus. He plans to drill down into a little more detail, asking guests to share insights on projects in which they have been involved.

Schemmel’s efforts come at an important moment. According to the United States Bureau of Labor Statistics from 2016 to 2026, U.S. employment in civil engineering will grow nationally by more than 32,000 positions, an increase of more than 10 percent.

To view the podcasts, click here, or go to https://www.youtube.com/channel/UCpLBa1cC_QH9mWqIX5tjxCA/videos.

You can reach Dr. Schemmel at john@letsbecivil.engineering . 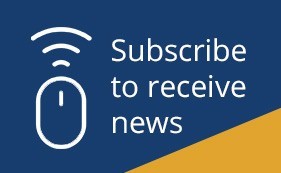